Chinese New Year is coming soon which means that it will be the year of the Tiger in about a week.

When there is Chinese New Year, you know that there will be ang paus.

This year, Segambut MP, YB Hannah Yeoh has printed out ang paus that are exclusively for Segambut. 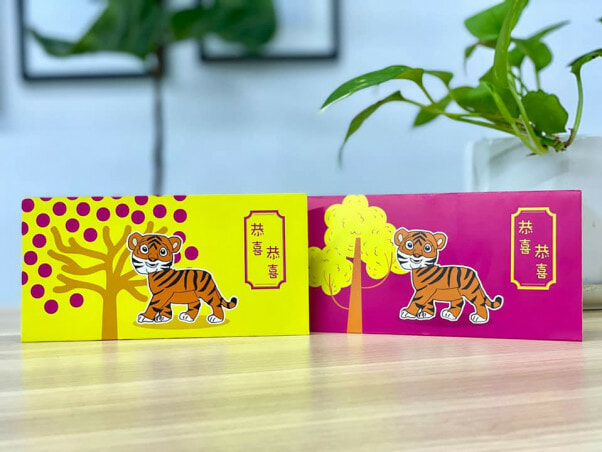 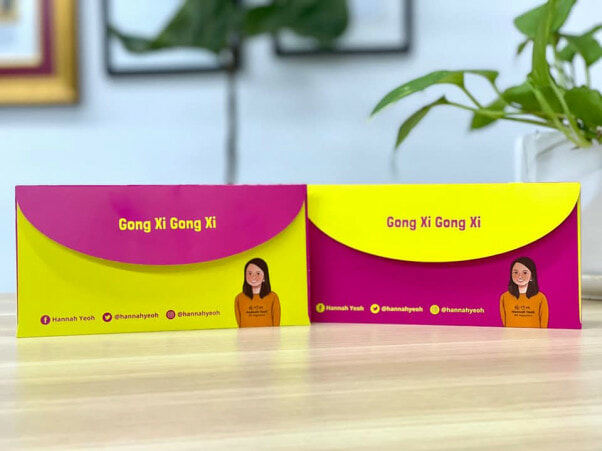 This edition is named “The Tiger and The Tree” and the illustration of the tiger is done by a very special child named Azizy.

Azizy is a 12-year-old child who has autism and lives in Segambut. One of his past times is to draw and colour cartoons.

So when YB Hannah Yeoh saw Azizy’s drawings in UTMe! x Early Autism Project Malaysia, she knew that she had to request him to draw a tiger for this year’s ang pau.

Azizy and his family were happy to help YB Hannah and they drew a few versions of the tiger. 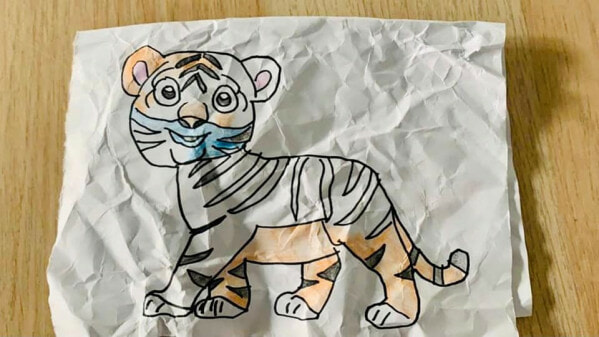 The boy was not satisfied with how grumpy the tiger looked in the first version and in the second version, he accidentally coloured it blue and threw it away.

Thankfully, his family and team managed to salvage his drawing and gave it to YB Hannah Yeoh.

She is very thankful for his artwork and says,

“Thank you Azizy for your effort, flexibility and speed in drawing this tiger for us!”

“The tree is to remind us to preserve the habitat for our tigers.”

Not only is the illustration used for the ang paus, it is also used in all the CNY banners around Segambut. 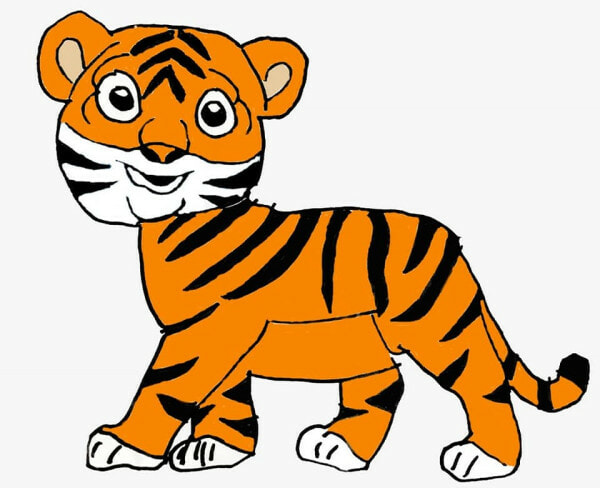 The limited-edition ang paus are not for sale but those who would like to get a few of them can collect them from YB Hannah’s office at Lot LG-09A, Level LG, United Point, 10 Jalan Lang Emas (Mon – Fri, 10am – 5pm).

This is certainly a good effort on YB Hannah’s part! We’re sure Azizy is extremely happy to see his drawing everywhere in Segambut!